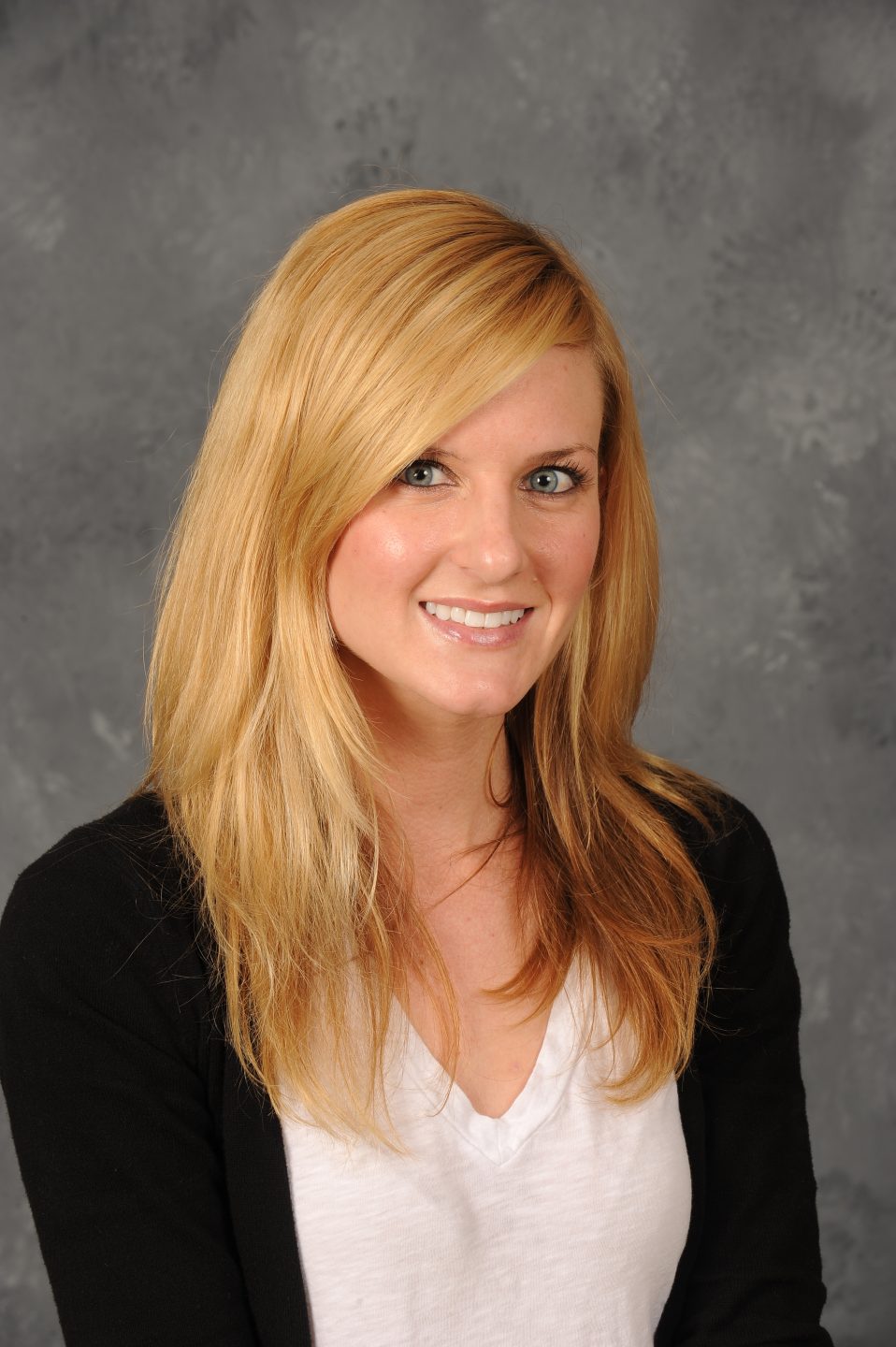 Kait Nader is the Director of Community Engagement at the GRAMMY Museum, having just transitioned from her role as the Director of Education which she held since the museum opened in 2008. A graduate of Kent State University, Nader began her career in communications before following her passion into the field of education and community development. In her ten years at the GRAMMY Museum Nader has created a wide spectrum of education initiatives; produced thirteen education programs at the White House in cooperation with Former First Lady Michelle Obama; helped create the GRAMMY Museum’s Music Revolution Project, a summer program designed to help innovative young musicians create the next genre of great American music; hosted enrichment programs for students with artists including Stevie Nicks and John Legend; and curated the exhibits Bob Marley, Messenger and Golden Gods: The History of Heavy Metal. Prior to her work at the GRAMMY Museum, Nader handled all communications efforts for fine artist Derek Hess. In keeping with her love of education, Nader also holds a master’s degree in Museum Studies from Johns Hopkins University.

Your ticket for the: Altadena Arts Magnet: Kaitlyn Nader