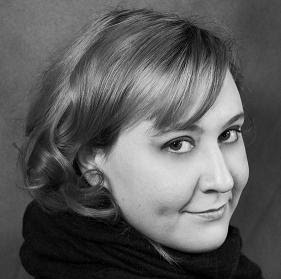 Dorothy Blyskal is the rebellious daughter of two writer-parents who pleaded with her never to become a writer. Her big break came from her adaptation of Clint Eastwood’s THE 15:17 TO PARIS, which was released February 9th, 2018. THE 15:17 TO PARIS is the second screenplay that Dorothy has ever written, and — here’s hoping! — merely the beginning of an incredible journey. DOROTHY was just named one of Variety’s 10 Writers to Watch. Dorothy received her BFA from Emerson College and studied television writing at UCLA. She is a Pennsylvania native.

Your ticket for the: John Marshall Fundamental School : Dorothy Blyskal