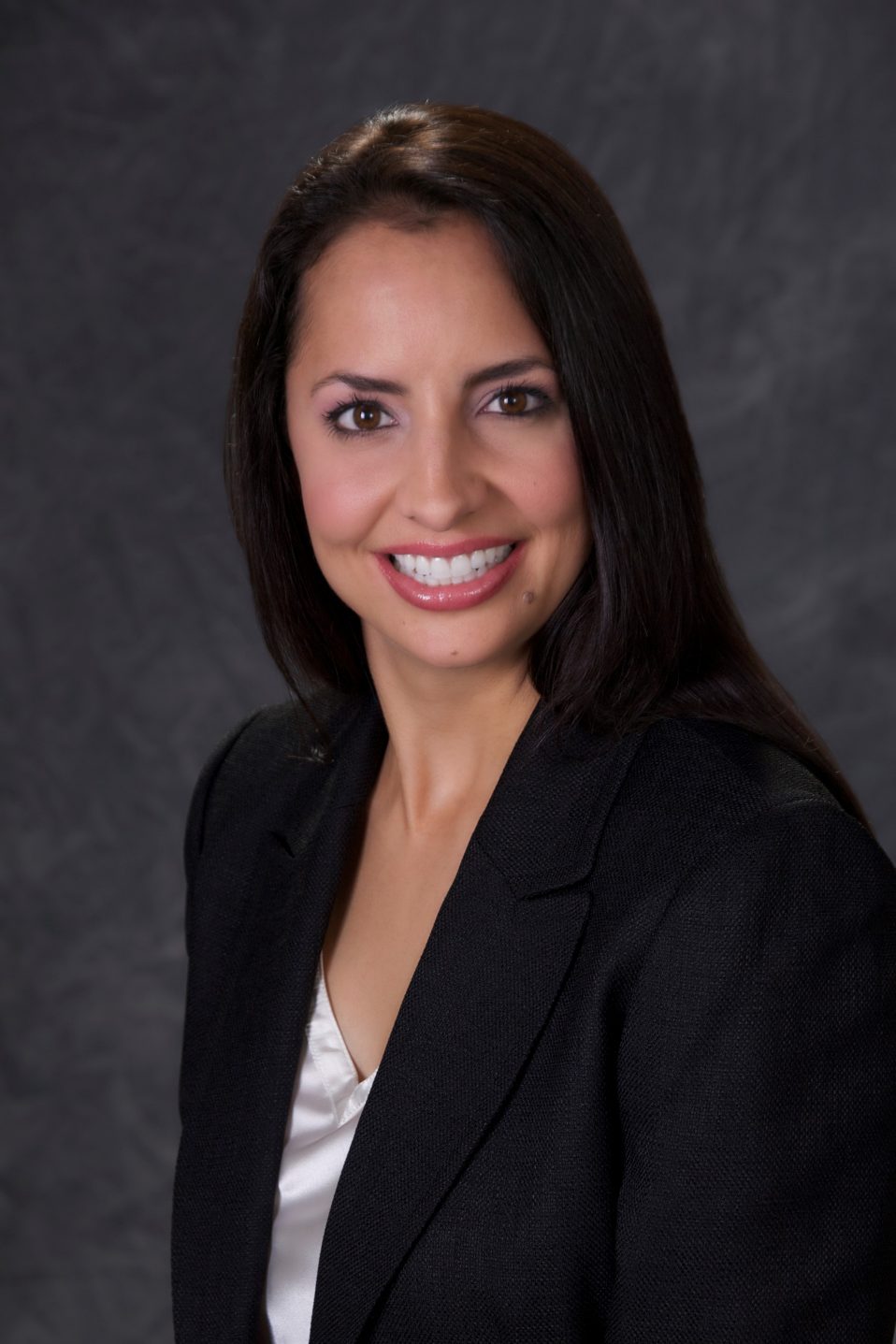 She began her career at Nestlé, the world’s largest food company, in their leadership development program. She was responsible for increased sales and distribution of branded products. While at a large global auditing firm, she analyzed country risk to corporate brands that use overseas manufacturing facilities. Then Ms. Marchand went to work at the world’s largest entertainment company, The Walt Disney Company. She led the National Association of Broadcasters Supplier Diversity Showcases for suppliers to present their products and services to key decision makers. She also achieved increased company spend with Minority Women Business Enterprises (MWBE’s) in the Broadcast and Production categories.

Ms. Marchand has presented best practices of Supplier Diversity, developed strategies to ensure a brand’s commitment to diverse suppliers, and led RFP’s and contract negotiations to maximize savings opportunities for companies. She has also researched, evaluated and audited Supplier Diversity programs as it relates to contract awards and participation per various ethnic groups.

Ms. Marchand has been featured nationwide and internationally in DiversityPlus Magazine as one of the Top 25 Women in Power Impacting Diversity. Her article,
“Corporate Perspective: Disney’s Business Case for Sustainability”, can be found in the March/April 2010 edition of MBE Magazine. She also has been interviewed by MBE Magazine on “Sustainability, Changing the way you do Business”. In 2012, Ms. Marchand was awarded Advocate of the Year from the Asian Business Association of Los Angeles.

Ms. Marchand received her Bachelors of Business Administration from Western Michigan University’s Haworth College of Business where she double majored in Marketing and Spanish. She also studied at the University of Burgos, in Burgos, Spain.

Ms. Marchand is fluent in Spanish and is studying Portuguese. Her personal interests include health and fitness, traveling and experiencing other cultures and countries.

Your ticket for the: John Muir High School : Dawn Marchand