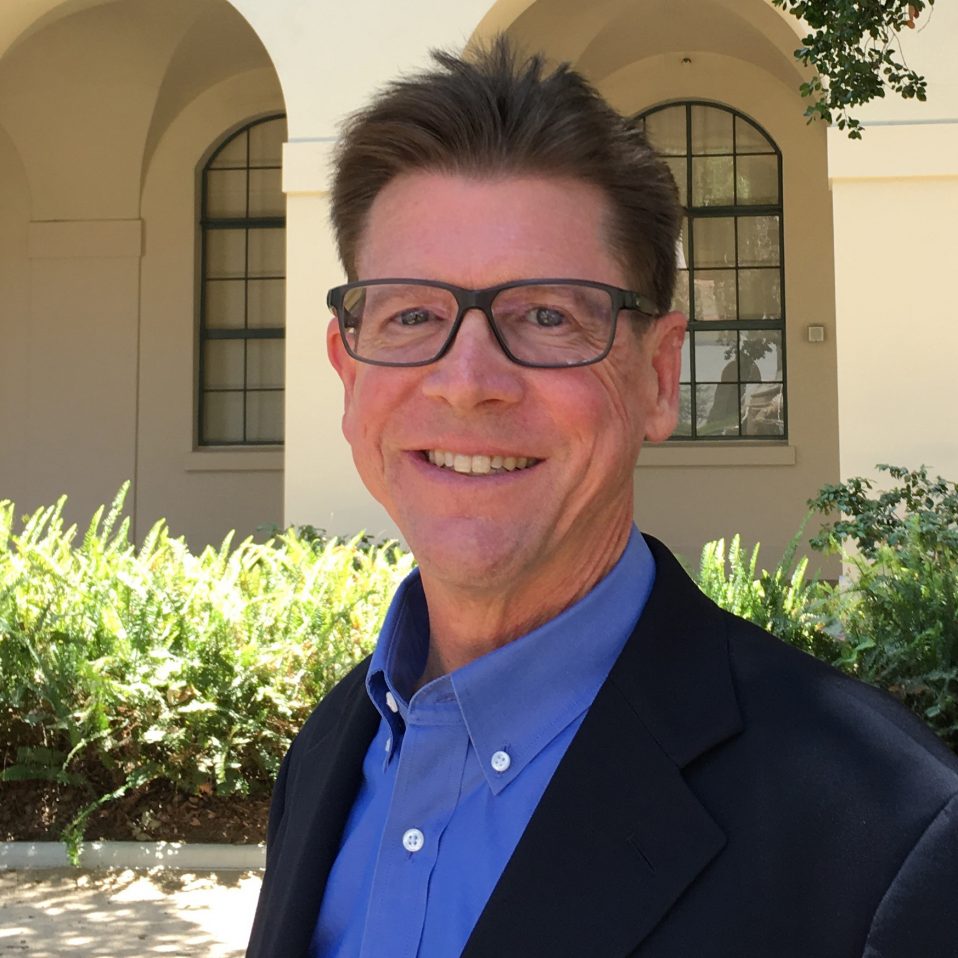 Craig and Frances Dayman have lived in Sierra Madre/Pasadena for 30 years. They have one son Blake who attended PUSD schools since kindergarten at Don Benito, Field, Wilson and PHS. Blake graduated from PHS APP Academy in 2017 and is currently a sophomore majoring in computer science at Westmont College in Santa Barbara. Craig, a native of Pasadena attended PUSD’s Loma Alta school in Altadena when his father graduated from Caltech and worked at JPL. His family later moved to Arcadia where Craig graduated from Arcadia high school. Craig earned his B.A. from University of Redlands and an MBA from Cal Poly Pomona. He currently works as a project management consultant overseeing large corporate software and business development projects. Frances spent her early childhood in NYC and moved to Arcadia when her dad was recruited to JPL. Also a graduate of Arcadia High, she went on to become a Bruin and earned a degree in Sociology/Art History from UCLA. She has spent most of her career in business as operations manager for her father’s small technology based company which manufactures air particulate sampling instruments used by research laboratories in the U.S. and internationally. Frances is currently on the Board of Pasadena PTA Council and Pasadena Educational Foundation.

Your ticket for the: Washington STEAM Magnet Academy : Craig Dayman