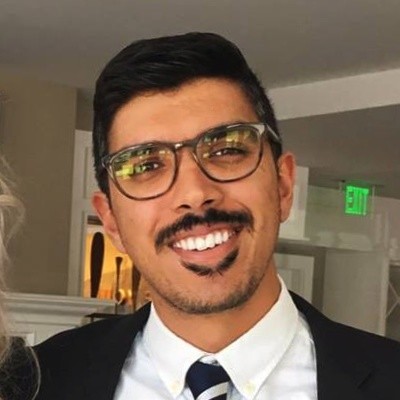 When Raj Sidhu quit his job last May to seriously pursue a board game idea (now Code Monkey Island) teaching kids how to think like a programmer, he was surprised to find it would become a huge success. Now, he’s starting codeCampus Academy, a Costa Mesa-based programming school instructing kids in grades 2-8 basic programming, game development, and robotics.

For Sidhu, who grew up in Irvine and Newport Beach, making computer science education accessible to kids in Orange County matters because it transformed his own life. A couple of years ago, when he was still a college student at New York University, he and some friends began throwing app ideas in the air, though none of them knew anything about programming and design. “I started learning computer science as a way to start to prototyping those ideas myself,” Sidhu says. “From there, I fell in love with it, and I got jobs working as a contract designer.” The rest is history.

In the long run, Sidhu wants codeCampus Academy to be available in Orange County elementary schools. Some districts he’s working with are Newport Mesa, Saddleback Valley, and Laguna Beach. “I’ve been meeting with principals for the past several months and so many of them are excited to help us get set up,” he says. “Hopefully by fall we can start offering these classes on school grounds so parents don’t have to drop their kids off and pick up them.”

The codeCampus curriculum will focus on teaching kids Scratch and Python, two of the most popular languages to teach kids. Kids who are more advanced will learn app design, game design, and hardware projects with Raspberry Pi and Lego Mindstorms. “It will be fun to build a lot of easy, cool projects out of the simple concepts they’ll be learning in the class,” Sidhu says.

Though availability of computer programming classes certainly attributes to greater accessibility, price point also matters to Sidhu. “We brought the price way down to make this accessible for kids from Newport to Santa Ana,” he says. Moreover, for kids who need financial assistance, codeCampus Academy offers scholarships.

Your ticket for the: Benjamin Franklin Elementary School : Raj Sidhu